I’m a multi award-winning fantasy, sci-fi, and horror writer specialising in stories for young adult and middle grade readers (but adults are welcome too).

You can follow me on social media too if that appeals. 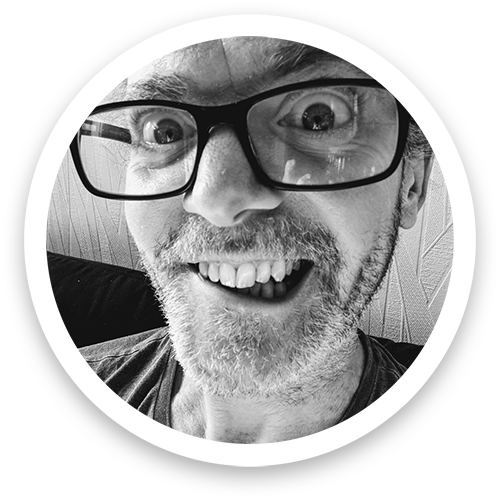 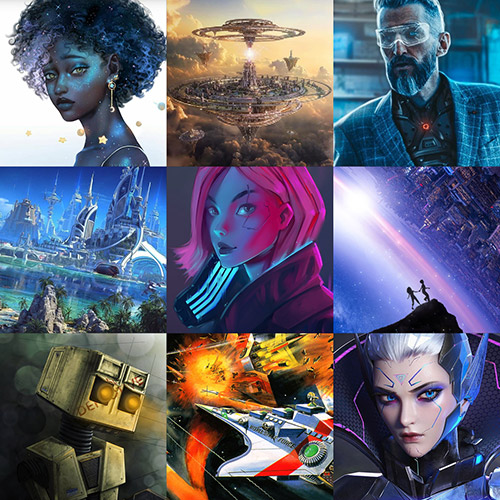 “Being Chewbacca in Ravenclaw isn’t so bad. At least I’m not Jar Jar Binks in Hufflepuff.”

Harper Hale and the
Crystal of Shadows

I’m currently seeking agency representation for Harper Hale and the Crystal of Shadows, episode one in The SpiralVerse Saga: a science fiction adventure series for readers aged 12+

We blast-off in a near-future London, where an Alliance of alien civilisations have offered Earth a single seat at The Galactic Institute—the most prestigious finishing school in the SpiralVerse—where students work towards a career in the Alliance, while some study the mystical art of Aether.

It’s The School for Good and Evil.
On Deep Space Nine.
It’s Hogwarts in space!

Harper Hale is the first human to get a place at the Galactic Institute but her dreams of become a mystical Caster dissolve when she is classified VOID. Heartbroken, Harper pursues an enigmatic Revan on a series of illegal interplanetary adventures until students start to go missing, a ferocious Civil War erupts, and a dark enemy surfaces. Harper Hale is lightyears from home, with terrible grades, and classified: VOID. She’s dangerously under qualified to save the galaxy, but she just might be our only hope.

Packed with adventure, betrayal, space battles, interspecies romance, challenging cuisine, and mind-boggling science lessons, The SpiralVerse Saga is a must for fans of The Aurora Cycle, Skyward, Harry Potter, and the Star Wars saga.

Sadie Madison and the Boy in the Crimson Scarf

Read NOW for FREE on Wattpad

I’m currently seeking agency representation for Sadie Madison and the Boy In The Crimson Scarf, the first book in The Madison Chronicles: a dark faerietale / fantasy adventure series for ages 12+

After discovering that she is a descendant of the Narrowers— arcane spirits who guard the dimensions where all forgotten memories reside— Sadie masters a strange and beautiful music that propels her best friend into a psychotic rage and reveals the secrets of her family’s dark past.

Packed with music, memory, monsters, magic, secrets and betrayal, The Madison Chronicles is a must for fans of His Dark Materials, Terry Pratchett’s Discworld, Neil Gaiman, and Phillip Reeve’s Mortal Engines saga. 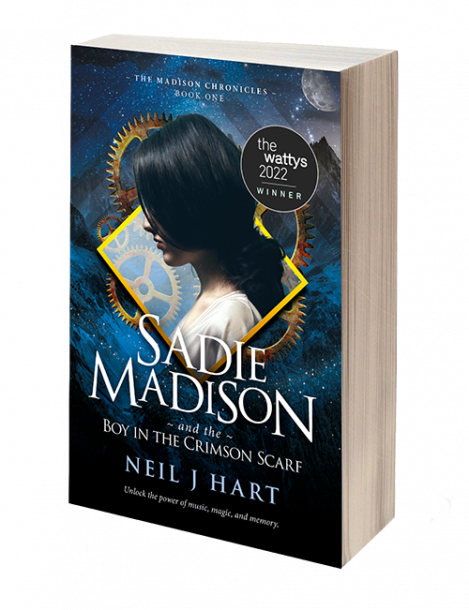 “A chilling steampunk urban fantasy about music, magic, and memory. Truly accomplished and outstandingly transportive, The Madison Chronicles hits all the dark notes!” 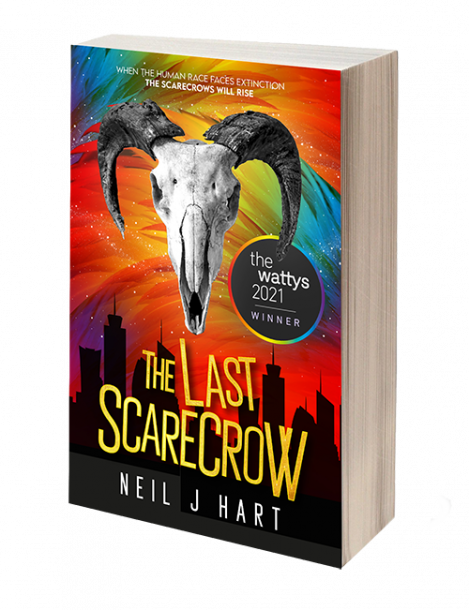 “I’ve read this book and it is AMAZING. Clever, beautiful, and somehow simultaneously adorable and heartbreaking.”

Read NOW for FREE on Wattpad

When the human race faces extinction, the Scarecrow’s will rise.

Erin loved to build scarecrows. She made a dozen in all. Her Pa showed her how. But he’s dead now. Everyone is dead. The Many Years Storm saw to that.

Terrified and alone, Erin endured the storm in her hilltop farmhouse. She watched the sea levels rise, flooding everything in sight, washing away all but one of her scarecrows—Number Twelve. Then, on the day the rain stopped, her scarecrow came to life and climbed down from her cross. No sooner had Erin told Twelve about her eleven missing sisters, they decided to build a boat and set out across The Endless Blue to find them all.

Return to Oz meets Mad Max in this high-stakes, post-apocalyptic middle grade adventure. Climate change has destroyed humanity and ushered in the age of the Re-Animates. Can the last human girl survive in this world