I’m currently seeking agency representation for the first book in The Madison Chronicles series: Sadie Madison and the Boy In The Crimson Scarf. 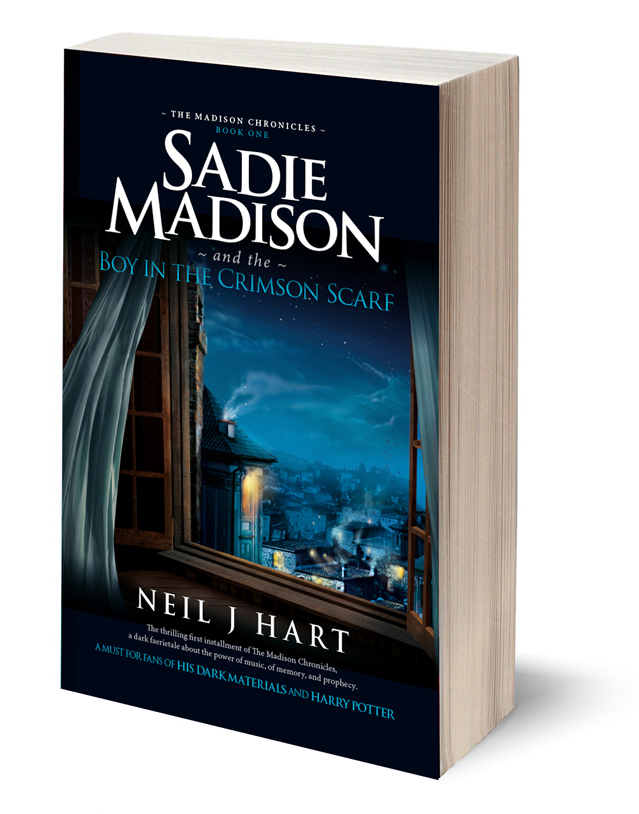 This is the first book in The Madison Chronicles: a dark faerietale / fantasy adventure series for ages 9+

Sadie Madison and the Boy In The Crimson Scarf follows Sadie (and her imaginary friend Oliver) as she hunts for the location of Hurtmore House (a mysterious hospital for troubled children). Along the way she uncovers a terrifying prophecy known as theForetelling…

At the beginning of time, theNarrowers were created to collect and store every memory that was ever forgotten in a dimension known as theVents. Now, at the turn of the twentieth century, theForetelling— a prophecy that threatens to tear theVents apart— is poised to reveal itself.

Throughout The Madison Chronicles Sadie is read bedtime stories by her father Michael. They include The Witch Tree at San Cristophe, The Woman Who Labelled Everything, and The Princess In The Threadbare Gown. But is there more to Michael Madison’s bedtime stories than myth, legend and make-believe? Will Sadie find her way to Hurtmore House? Will she uncover the truth about theForetelling and her place within it?

Packed with music, memory, monsters, magic, secrets and betrayal, The Madison Chronicles is a must for fans of His Dark Materials, Harry Potter, Terry Pratchett’s Discworld and the works of Neil Gaiman.

I’ve created a Pinterest board for The Madison Chronicles. Hopefully this can give you a visual feel for the book and the world in which it dwells. Click through for more images and Pinterst boards for my other writing projects. 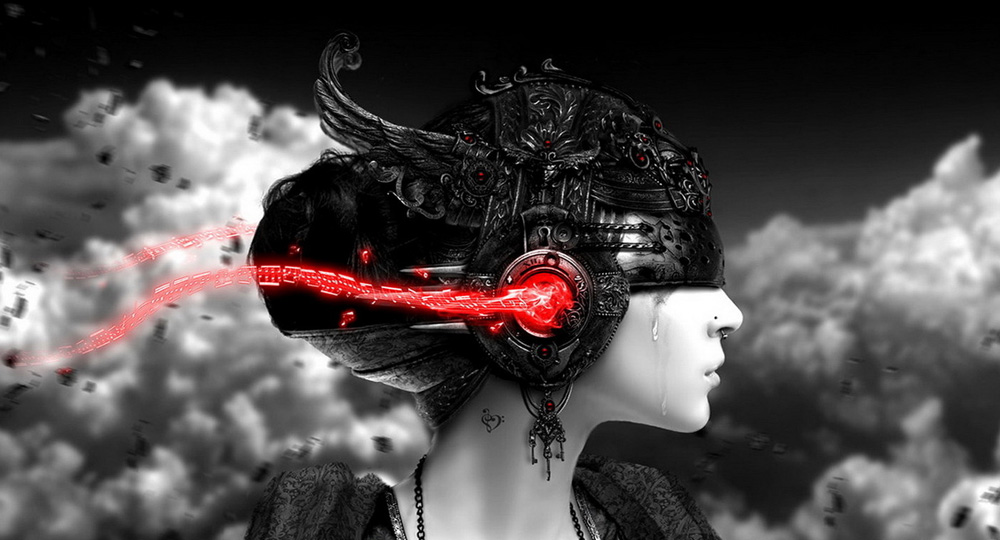 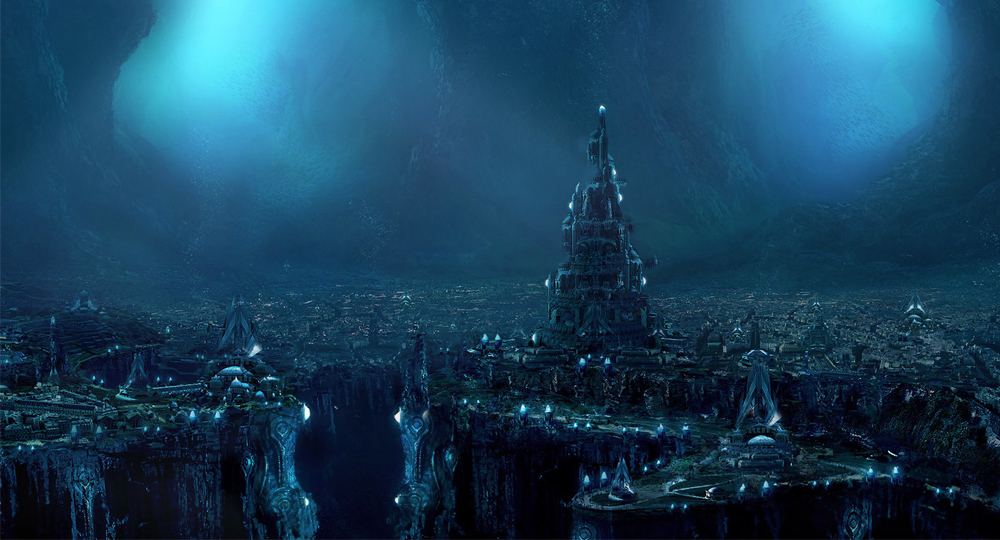 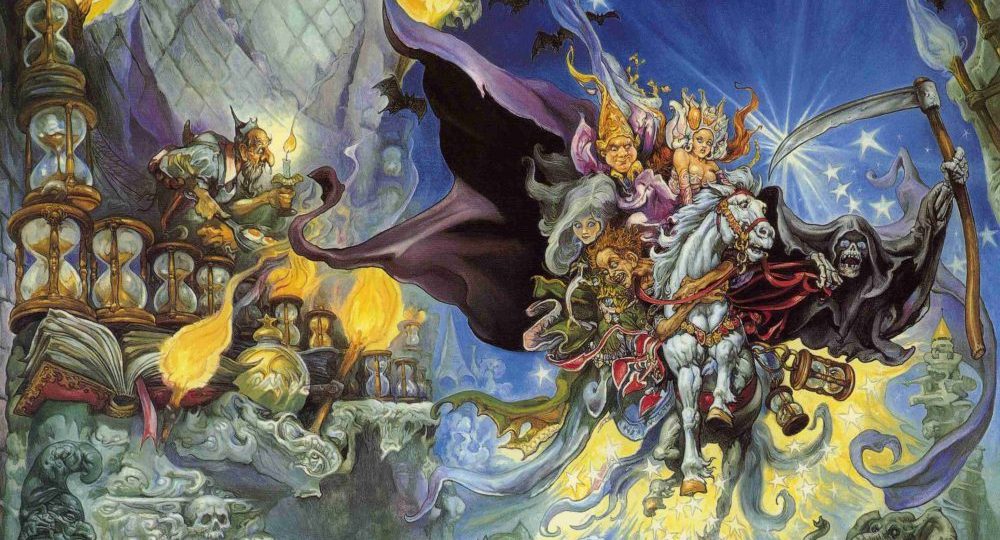